Heritage Vancouver Society (HVS), a non-profit organization, had recently ranked “The Heart of Mount Pleasant” as the number one heritage site on 2019’s Top 10 Watch List.

HVS cites that this little neighbourhood hub continued to thrive since its development in the 1880s. The iconic Triangle Building, which sits at the corner of Main and Kingsway, is recognized and celebrated as a historic landmark. History can be found spilling out of the building, from the now transformed artist studio space to the chic coffee shop, Gene’s café, that opened as a scenic meeting place for friends and co-workers.

The structure of this landmark, initially known as the “Wosk Block”, was built in 1947. During its 70-year history, it’s been home to numerous street-level shops and cafes, including two of Vancouver’s iconic businesses: Wosk’s Furniture and Bain’s Candies & Fine Chocolates.

The Triangle Building is a rare Vancouver example of the Streamlined Moderne architectural style which is a later variation of the Art Deco style that was popularized in the 1920s. The building was a technological marvel when it was built, characterized by aerodynamic curves and smooth planar surfaces.

While the Mount Pleasant area is a great example of historic Vancouver, the fate of the area`s appearance remains uncertain. The Mount Pleasant neighbourhood has been under pressure to develop for the past decade, especially given its proximity to the rapidly densifying downtown core. There is a new Mountain Equipment Coop building going up on 2nd and Quebec, which will surely bring in a lot of business to the area.

In addition, the future Broadway SkyTrain will have a stop at Main Street and Broadway. There is a strong probability that the definitive features of this significant section of Mount Pleasant are at risk for redevelopment.

The city must come up with a plan that will allow neighbourhood growth and continue the preservation of tangible heritage spaces to keep the flavour of Mount Plesant intact. Growth is always good for the city but Vancouver’s City Council must do it in a way that honours our past.

If you’re in need of a realtor who knows and loves the Mount Pleasant area give Chris a call. He has been selling real estate for the past 20 years and loves everything that Vancouver has to offer. 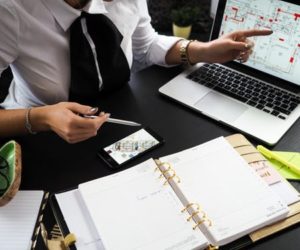 The 6 Steps To Buying A Home 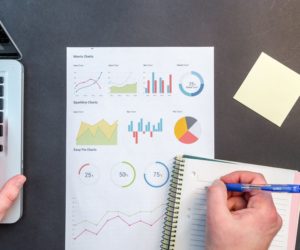 Tips To Getting A Stress-Free Mortgage