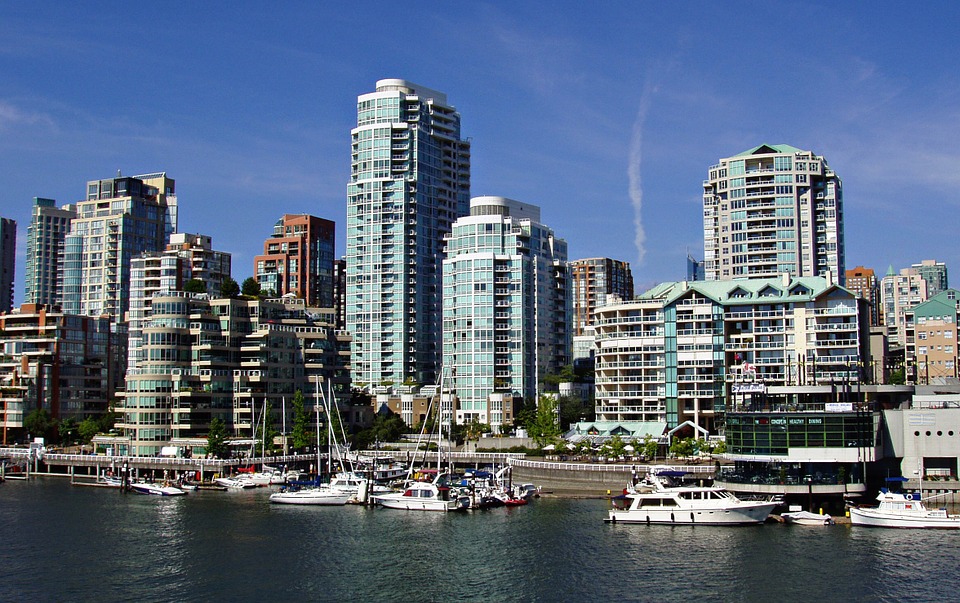 Mount Pleasant is a centralized neighbourhood in Vancouver and is often called Vancouver’s first suburb. The boundaries are Great Northern Way to 16th and Kingsway and Cambie Street. The neighbourhood used to be middle-class but in the last ten years has undergone a change with young people moving into the area, especially around Main Street and Broadway.

The area was named Mount Pleasant in 1888 after the wife of H.V Edmonds, a clerk on the council of New Westminster who was the original landowner of much of the neighbourhood.

The Canada Line was built for the 2010 Winter Olympics and serves the area. It goes from Richmond from Downtown with a line going to the Vancouver International Airport.

Approximately 26,000 people live in Mount Pleasant with a variety of immigrants flocking to the area including Chinese and Pilipino.

A stream ran through the neighbourhood which attracted many local breweries and was known as Brewery Creek. Mount Pleasant is still a hotspot for locally crafted beer.

In 1980 the first streetcar was built, running from 1st and Main up Kingsway and became the center for commerce and trade. In the 1900s, the population in the area boomed because of the proximity to downtown Vancouver and New Westminster.

The area has a community center on Main Street and Kingsway which offers diverse activities for all ages, including a gym, a climbing wall and steam room. The community center is run by the Vancouver Parks Board. Next to it is the Mount Pleasant Branch of the Public Library

On Sunday there is a farmers’ market on the east side of the strangely named Dude Chilling Park which has 25 stands offering different produce, seasonal fruits and vegetables, and even beer and wine. The Farmer’s Market runs from the end of May to beginning of October.

On weekdays Dude Chilling Park offers free yoga at 10 am and 6pm to anyone who wants to participate.

There are many historical homes and buildings in the neighbourhood including Heritage Hall which used to be a postal station and City Hall which opened in 1936.